Let me tell you all about it…

First of all, I didn’t die in a plane crash.  (YAY!) The ship did NOT sink. (DOUBLE YAY!) The children stayed healthy, homework got completed, and though they missed us a bit, they survived!!!  (YAY, YAY, and YAY!!!)  In all honesty, I think they might have missed their XBox more than they missed us.  😉

The morning of the 16th dawned cold and snowy.  As we sat on the tarmac having the plane de-iced, I thought, “What the Hell am I doing???”  Not being a good flyer, and never having left my kids before, I was filled with nerves and regret.  But then we landed.  All nerves and regret were gone as soon as I stepped foot out of Orlando airport into the bright southern sunshine and boarded the familiar Disney Bus.

The rest of the trip is blissful history.  We were able to relax, speak in full sentences, replenish our Vitamin D stores, and unwind in full bellied contentment. It was divine.  We were spoiled and made to feel special by the most excellent crew aboard, greeted with smiles and catered to in the way only Disney knows how to do.

We met wonderful people along the way, including our table mates, another couple celebrating their Anniversary.  I was once again amazed by Disney magic, pairing us with two people who we hit it off with so very easily, and with whom we had so much in common.  What a delightful addition to our trip: new friends!! (Sorry for the blurry shot…this was taken on our last rushed morning by Zan with his phone. Sadly, I forgot to purchase our dinner photos before we left the ship.) 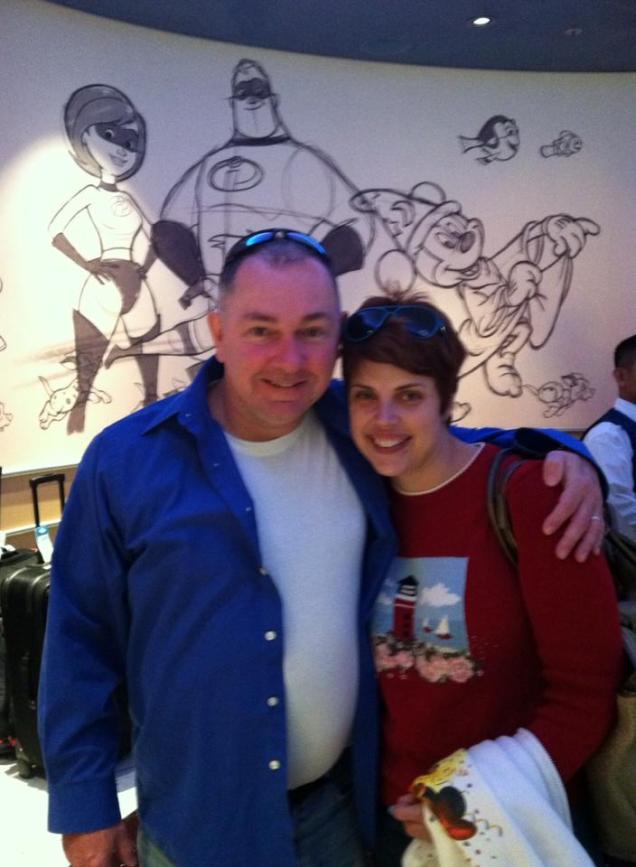 The ship itself is a wonder to behold.  I had never before seen a ship in person. The size was overwhelming!  And to think these giants stay afloat???  Even more impressive!  Everywhere we looked were those special Disney details we always expect, although much more subtly woven into the fabric of the decor than you will find in the parks.  Spotlessly clean, beautifully appointed, and pridefully cared for by the crew, the ship itself was an incredible experience.  I was afraid I would not like the motion, feared it would make me sick, didn’t like the idea of being out in the middle of nowhere, with no land in sight.  However, I came home a changed woman.  I LOVED the gentle rocking of the ship, was not at all bothered by the motion, and felt so free being out in the middle of nowhere.  Sitting on our balcony to watch the sunrises and sunsets while we sailed were grace filled moments in time I won’t soon forget.

As a married couple traveling without kids, we found plenty to do.  We were surrounded by families, which were fun to watch, but were able to escape to the quiet, adults only spaces on board.  Our favorite place was the Cove Cafe…specialty coffees, yummies, and drinks were available early morning into late at night.  Coffee Toledo with a shot of Bailey’s at 7:00am in the hot tub???  Oh, yeah, we went there!!! 😉

We spent our first day docked in Nassau visiting a chocolate factory with our tour group.  We made our own yummy chocolates, and ate lots!  We did not venture too far into Nassau, as we were looking forward to relaxing back on the ship.  Next time, we may explore more.  Instead we went back to the ship, ordered room service for lunch, and wandered around exploring all the nooks and crannies.

The weather was cool-ish on our second day, so we weren’t able to take advantage of all that Castaway Cay (Disney’s private island) had to offer, but we did enjoy a nice long walk to the lookout tower, and a stop by Serenity Bay, the adults only beach. After about 7 minutes on the hammocks, we gave up and headed to the barbecue, then back to the ship to enjoy the rest of the afternoon. We even played a game of BINGO, Disney style, which means a whole lot of dancing and yelling and ‘whoopwhoop’-ing! Tried for the $5,000 jackpot, but no luck!

On our last night, we treated ourselves to an Anniversary dinner at Remy.  Remy is worthy of it’s own post and was an experience we will always cherish.  A three hour meal, with at least seven courses (I lost count) the food and service were exquisite.

We had so much fun, we are going back in March, this time WITH the kids!!!

3 thoughts on “Home from Heaven” 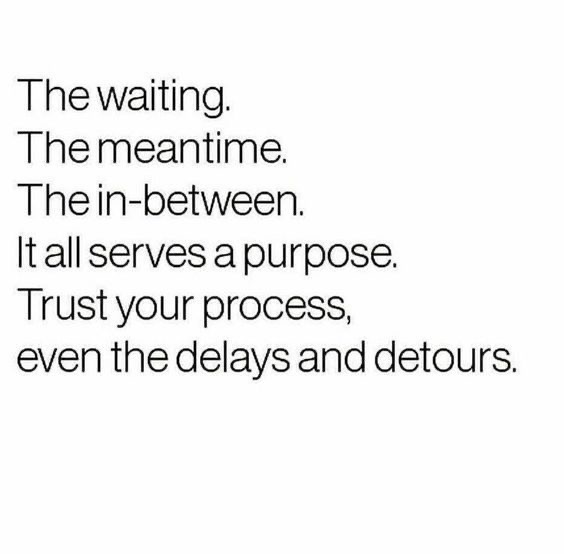